At OTIA Sports, we believe that grading has helped to standardize and further our great hobby by providing a third-party condition assessment of sports cards. Grading has helped tremendously with accurately determining the value of sports cards, but there has always been a range of value for a particular grade. Low-end examples always sell for less, and higher-end examples have always demanded a premium. This is where the OTIA Superior Example (SE) makes its mark.

An OTIA SE sticker indicates that you’re holding the highest-quality example of a card in that particular grade. You don’t have to worry that the card got lucky during grading or about paying for the holder instead of the card. An OTIA SE designation is rare and means that card is the absolute best in its class, pushing it as close as possible to the next-highest grade.

Verify your SE Certification Number in our database

Enter your certificate number and we'll provide any associated data on record. 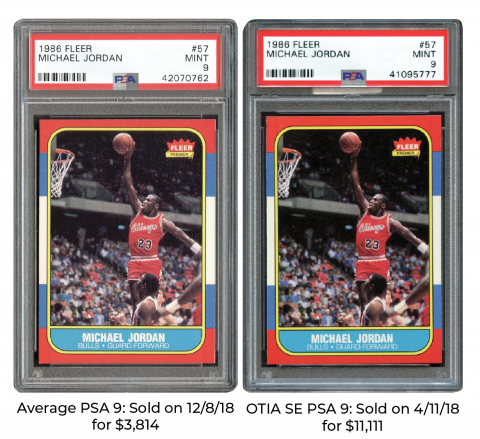 Do you have cards you think look far superior to the grade?

Follow the link below for instructions to send in your graded cards for an SE review! 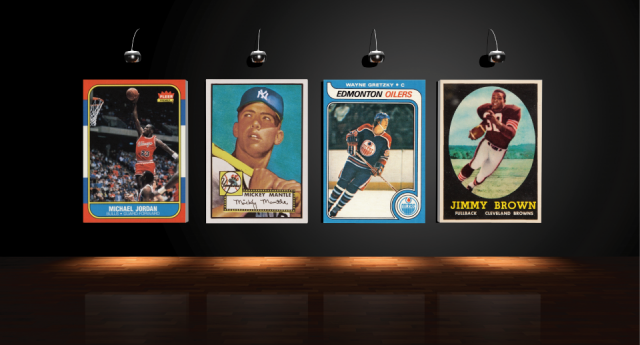 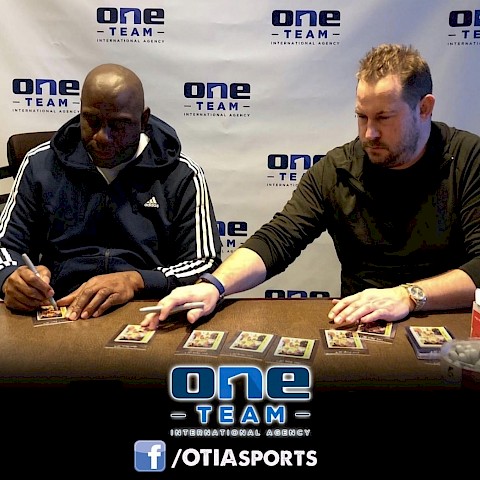 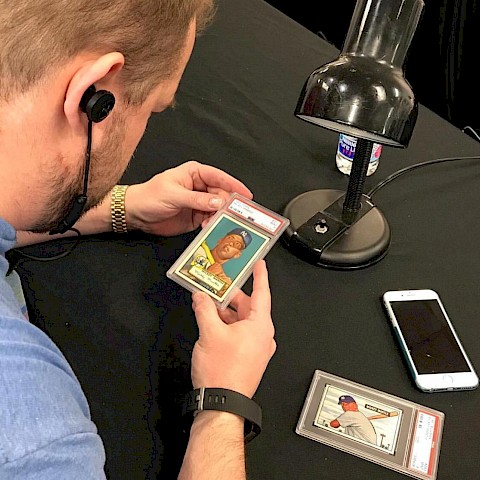 In 1996, at the age of 14, Jason Koonce sent his first card to PSA for grading. He has since submitted over 250,000 cards to grading companies. This experience has helped train his eye to accurately assess any card based on grading companies’ standards. Many dealers, auction houses, and even the top grading companies would acknowledge Jason as one of the best eyes in the hobby.